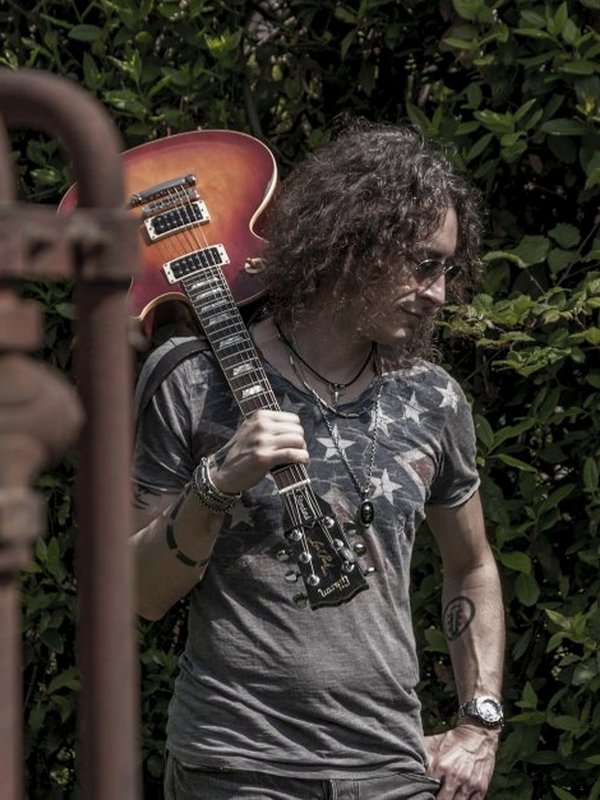 DAVE
Davide Pola, alias Dave, has been playing guitar since the age of 13.
He has been a member of several bands, such as Atomic Ants, Charlie’s O’Brown, Muppet Suicide (Guns N’Roses tribute band), and many more.
Throughout his career he has also had quite a few prestigious collaborations, playing with Steven Adler (Guns N’Roses), Gilby Clarke (Guns N’Roses), John Corabi (Motley Crue), Faster Pussycat, Federico Poggipollini (Litfiba, Ligabue).
In 2014 he became lead guitarist for Big Ones, the European popular Aerosmith Tribute Band.

Since 2016 he has been testimonial for Frog Amps.
In 2018, together with Luca Ferraresi and Remo Ferrari, he
founded BULLRING. 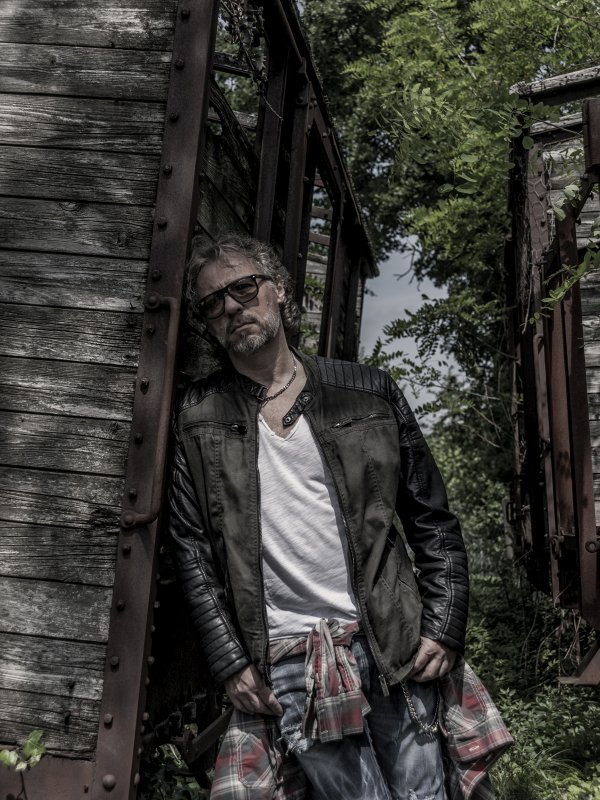 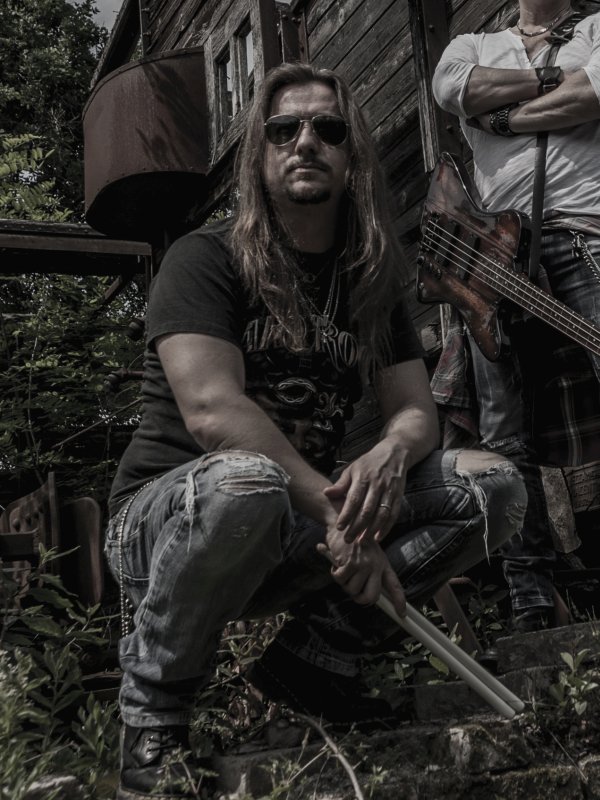 LUKE
From 1999 to 2007 he did hundreds of gigs with some important Italian coverbands (MINUTI CONTATI,CODICE ROSSO,DIVA and others…).
From 2007 to 2009 he played with Marco Baroni (finalist of Sanremo Music Festival 2007).
In 2008, with Max Ordine and Francesco Cataldo, he started what will became the AOR band “Perfect View” .
With Perfect View he published 4 CDs: HOLD YOUR DREAMS (2010), HOLD YOUR DREAMS Special edition (2012),
RED MOON RISING (2014), TIMELESS (2018).
Along with Perfect View he did some live shows with Michele Luppi (Whitesnake) and he recorded all the drum tracks of the Daniel Gazzoli Project’s debut album.
In 2015 he become the drummer of BIG ONES, the famous Italian Aerosmith tribute band,with he still perform all over Italy and Europe.
In 2018 he left Perfect View and, together with Davide Pola and Remo Ferrari, he founded BULLRING.